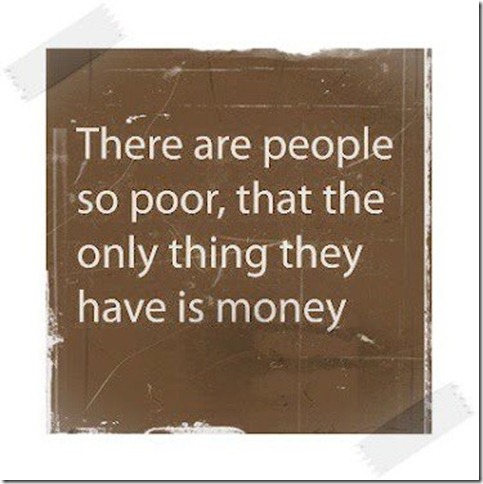 I went to Shimla this April with my family. We started as soon as summer vacation started for my kids. We went from Vadodara to Delhi and then took a Cab to Shimla. It was a fun ride for most part but as soon as we started the hilly roads Hiya (My daughter) started feeling uneasy and throwing out. It was an 80 Kilometers long ghat road. We were stopping car almost every 20 minutes as she was not feeling well. Finally we reached Shimla in the evening after almost 24 hours travel from Vadodara. The hotel I had booked was on the Mall road and there are no vehicles allowed on that road. So, we had to park the car at high court parking and then climb uphill to reach Mall road. It started raining heavily and it was extremely cold there (as compared to Vadodara) and we all were shivering. I decided to carry Navneel and climb up to the hotel and leave him there and then come back to help get the luggage. I  ran uphill to reach the hotel as it was raining heavily and we did not have umbrella. Once I reached Hotel door, I realized that I have to climb another 3 floors to reach to the reception. I continued climbing but suddenly I found that I am not able to move. I was exhausted, may be due to altitude I was feeling breathless and extremely tired due to 24 hours travel. I asked Navneel to sit on the sofa and I tried to get back my breath normal. It took me 10 minutes to come back to normal. By then Monika and Hiya reached hotel. They were equally exhausted. But I saw one gentleman carrying all my luggage standing behind Monika. We had lots of luggage because Monika and kids were supposed to stay for more than one month at Calcutta after this Shimla trip. I could not see any trace of tiredness in him. He smiled and greeted me. By then hotel front office had allotted a room for us and it was at the top floor. So we had to climb another 4 floors. That gentleman climbed easily while we all took baby steps. On the way Monika told me that he is a porter who helps people who stay in hotels which are on Mall road.

Once we reached the room, I asked him, how do you manage to climb up without getting tired. He said, “I am a poor man sir. I have to do this for my living. How can I get tired of doing what I do for my living”.

At that moment, I had money in my pocket but I was helpless as I was extremely tired and was not in a position take care of my family due to lack of strength but that man who claims to be poor had the strength to take care of me as well as my family. I asked, “Who is poor here?”

He said, “Of course me sir. You are rich people who can go to different places to enjoy by throwing money but we have to serve others and work hard to fulfill our basic needs.”

I did not say anything to him, paid his due and he did a namaste to me and left the room. I did a namaste to him but this time it was not just out of courtesy but by respect. Two things struck my mind then.

Are we working hard enough to earn strength as compared to the efforts we are spending to earn money?